Criminal Accountability: Who to Blame – Nature or Nurture?

If biological and social factors influence choices, can a person be accounted for his or her behavior?

Nature versus nurture is a hot topic in many academic disciplines, including criminology. Numerous biological accounts try to explain the inherent tendency of individuals towards anti-social behavior. Similarly, many sociological studies associate criminality with social learning and environmental conditions.

In general, as we discussed in the previous part of this article, biological and environmental processes are complexly intertwined. They are not separate entities or forces, acting in a constant brawl with each other. Instead, nature and nurture are co-dependent factors that influence individuals to go into one path or the other.

The discussion of unfolding causes of criminality raises the question of criminal accountability. We don’t choose our genetic architecture, neither do we decide our nurturing conditions, especially in the early years of our lives. If biological and environmental factors influence our behavior, can we be blamed for our actions?

As we will discuss now, the idea of responsibility and accountability is a corollary argument of the mind’s inherent freedom to decide.

Determinism or free will?

A deterministic justification to behavior, reducing human conduct to a result of biology and environment in play, ultimately rids responsibility or accountability from an individual’s hand. According to this, criminality becomes an inevitable and irreformable attitude, determined to occur in “vulnerable” individuals in a “risky” society.

Nurture impacts behavior, subject to the platform provided by nature. Nature and nurture both influence mentality and behavior, but they do not predetermine the absolute pathway that the individual is going to take. The ultimate decision belongs to the individual, who has the inherent freedom to decide.

Criminal behavior, then, becomes decided behavior. Physiological and environmental factors influence human behavior; they do not determine it. The mind, which is inherently free to make choices, ultimately determines the direction of an individual’s life trajectory.

Cezmi Aydin, in his paper Are Genes the Source of Behavioral Disorders, describes the idea of freedom of mind as “our capacity and strength to make free decisions and selections under the effects of spiritual, genetic, and environmental frameworks.”

The idea of criminal accountability lies in the fact that the individual ultimately makes the final decision, proffered to him or her in the shape of free will. That decision is not pre-determined by social or physiological factors.

The grey area in criminal accountability?

There are instances where behavior may not be categorized as lawfully right or wrong. The reason for someone resorting to crime may be due to the crime of another person or party, or even because of the internal injustice present in society. A petty thief, for example, might be desperate because of the widespread corruption existent in society.

Even then, is not corruption or an unfair system reflection of injustice committed by particular people or groups, especially at the expense of common people’s rights and freedom? In such a case, are not the individuals or parties responsible for the unjust societal structure accountable for their doing?

Whether small or large, every act of injustice undoubtedly indicates the unjust – but freely decided – choice of some person or group. Injustice does not come naturally. It emerges from the ‘violation of volition’ by human beings.

Hereditary and environmental factors are objective descriptions of how nature and nurture impact an individual’s personality. These factors do not predestine anyone towards a specific life path.

Freedom of mind gives every sane individual the liberty to decide. This makes the concept of accountability relevant in criminal behavior genetics.

Injustice in society is an indication of violation of free will by people. It becomes necessary, then, to incorporate the subjective explanation of crime in sociological studies. 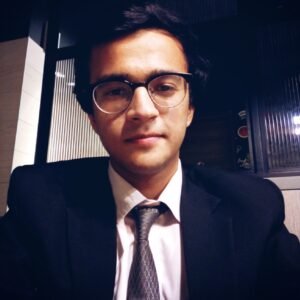 1 thought on “Criminal Accountability: Who to Blame – Nature or Nurture?” 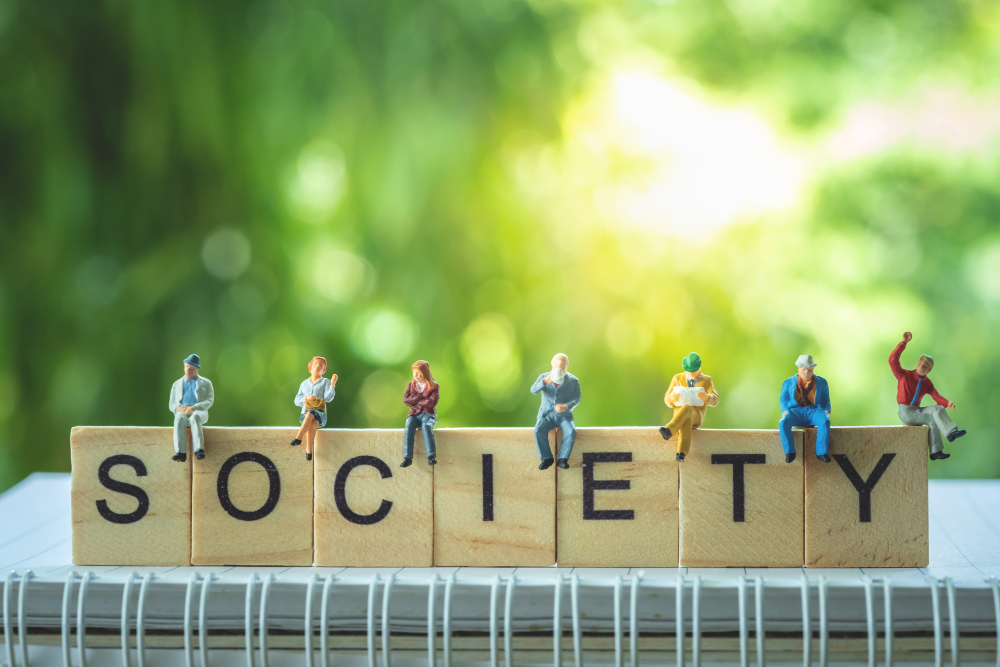 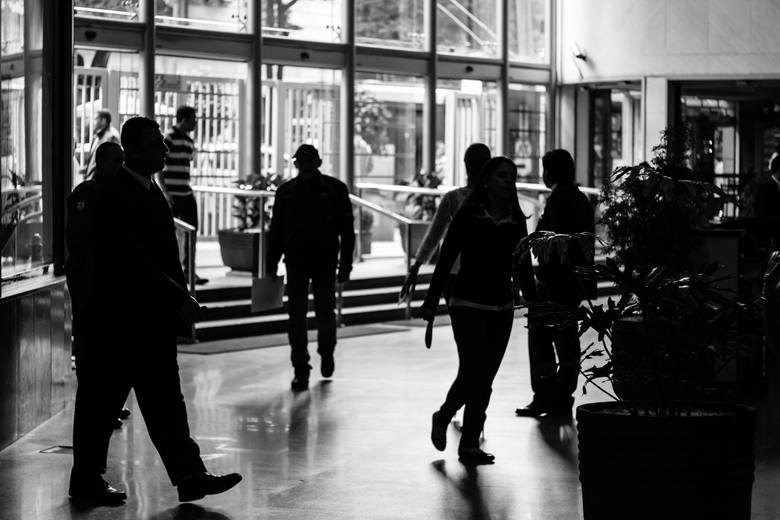