According to a report recently made public by Al Jazeera, many of their journalists were targeted by a spyware named “Pegasus”, sold by Israel. The spyware attack, presumably attributed to Saudi Arabia and the United Arab Emirates, is numbered to affect 36 of Al Jazeera’s journalists.

According to Tamer Almisshal, an award-winning Al Jazeera journalist, “a probe was launched after death threats were received on a phone that was used to call ministries in the UAE for a story.” Alluding to the death threats, he said, “They threatened to make me the new Jamal Khashoggi” – a prominent Saudi Arabian journalist who was assassinated, presumably by the Saudi government itself.

The NSO Group, which sells the “Pegasus” spyware, has mentioned that this spyware is used to tackle terrorism and global crimes. According to a Canadian Firm Citizen Lab, Pegasus spyware is sold to Mexico, Bangladesh, UAE and Saudi Arabia, among other countries. It has been used to spy on opposition political party leaders, journalists, lawyers, and international investigators.

The use of Pegasus spyware for political purposes is just another negative element of Artificial Intelligence besides many others. This doesn’t necessarily represent that AI as a whole embodies a threat to the democratic process, but it needs to be tackled and regulated world-wide. For this purpose, intergovernmental organizations such as World Economic Forum and United Nations need to step up their efforts to regulate AI globally, like they attempted to tackle climate change in the 2015 Paris Climate Summit.

AI as a global threat?

Among the major global challenges humanity is currently facing, such as nuclear power and environmental exploitation, Artificial Intelligence is also one. All these three challenges have one thing in common: they can have adverse and benefitting sides. Just as nuclear energy is utilized to fulfill energy needs, and production factories are used to produce goods for daily use, AI can be used to create a breakthrough technological impact in every industry.

At the same time, as an adverse side, nuclear energy poses a threat to the entire human race. Production facilities are constantly extracting natural resources that protect our climate. AI can be used for propagating false propaganda, manipulating public opinions, and twisting democratic practices.

Politicians and leaders have long negated the debate on AI in socio-economic culture as AI has brought an unprecedented threat to the very foundation of democracy. This revolution is wrapping up faster than any other technology than the technologies that emerged in the past.

According to Yuval Noah Harari, “the emergence of smart machines poses an existential threat to the simple but important idea that humans are the best decision-makers on the planet. As an increasing number of important political and moral decisions are made by the cold and unbending logic of software, there will be profound consequences for our social and democratic order.”

The entrance of biotechnology

The idea of liberty and democracy has been considered to stay for a while as the world emerged through significant chaos in the last century, but the technological revolution is changing the course of these terms as fast as it evolves. This notion has played a crucial role in neglecting technology’s evolving process and the challenges it presents. This has perhaps led to increasing AI threats with little or no watch and ward. This emergence of AI is not limited to certain aspects of technology, but also its fusion with medicine and biology – as biotechnology.

Unlike the technological surveillance, such as that used by Pegasus spyware, biotechnology can understand human behavior and even human emotions more accurately as a means of surveillance. “Fifty years ago, the KGB couldn’t follow 240m Soviet citizens 24 hours a day, nor could the KGB hope to effectively process all the information gathered. The KGB relied on human agents and analysts, and it just couldn’t place a human agent to follow every citizen,” writes Yuval Noah Harari. “But now governments can rely on ubiquitous sensors and powerful algorithms instead of flesh-and-blood spooks.”

During the COVID-19 pandemic, governments around the world started using citizens’ cell phones for location monitoring. While this was voluntary in many democratic countries, it was made mandatory for individuals, in autocratic states such as that of China, to report their activities and medical status to the government. This allowed the government to keep citizens under strict observation. The emergence of the global pandemic provides a significant opportunity for governments to take mass surveillance into action.

Yuval Noah Harari once again says: “If corporations and governments start harvesting our biometric data en masse, they can get to know us far better than we know ourselves, and they can then not just predict our feelings but also manipulate our feelings and sell us anything they want – be it a product or a politician.”

We need a global agreement and regulatory system that supervise the ethical use of Artificial Intelligence, similar to the climate change agreement. We need an agreement that’s expanded not only across certain technology-based industries but also across various other segments, such as the medical sector, to ensure biotechnology’s ethical use. This initiative must cover not only governments but other (private) stakeholders as well. All this while making sure we don’t over-regulate, which might strictly hinder the innovation process.

Lastly, unlike the 2015 Paris Climate Summit, a similar initiative to tackle AI won’t be enough due to its vast role and applications. The reason is that unlike climate change, which is statically evolving, the AI revolution rapidly emerges in new patterns every single day. We need such policy frameworks and regulatory systems that can constantly undertake such circumstances and create policies dynamically. 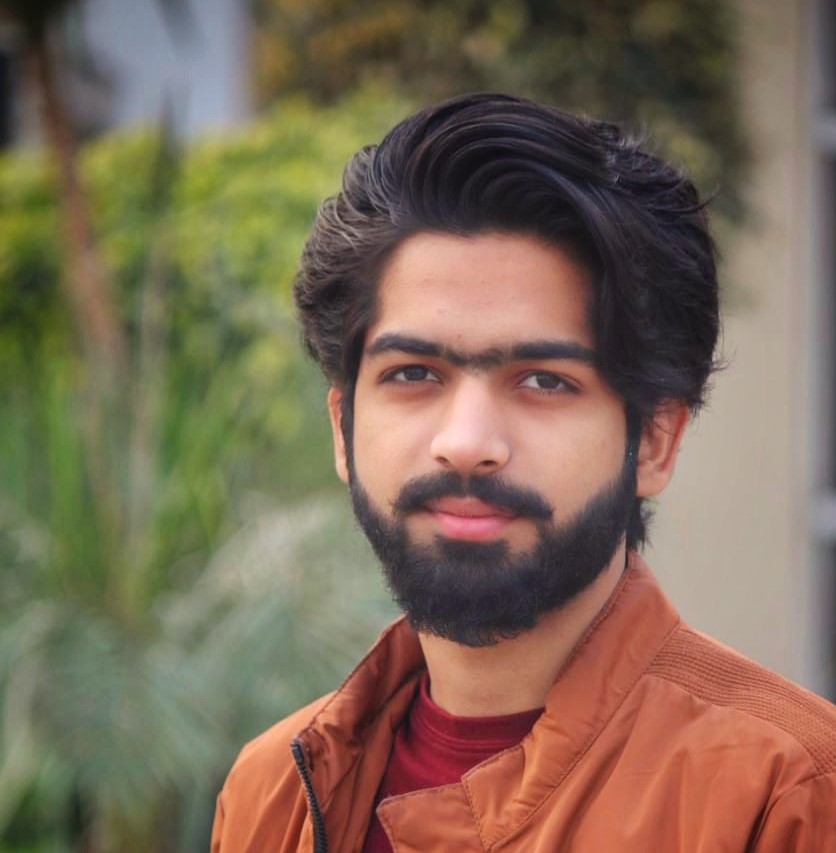 Freelancer and Student of Economics with Data Science at Information Technology University.
All Posts

2 thoughts on “The Looming Threats of AI, and How to Tackle Them” 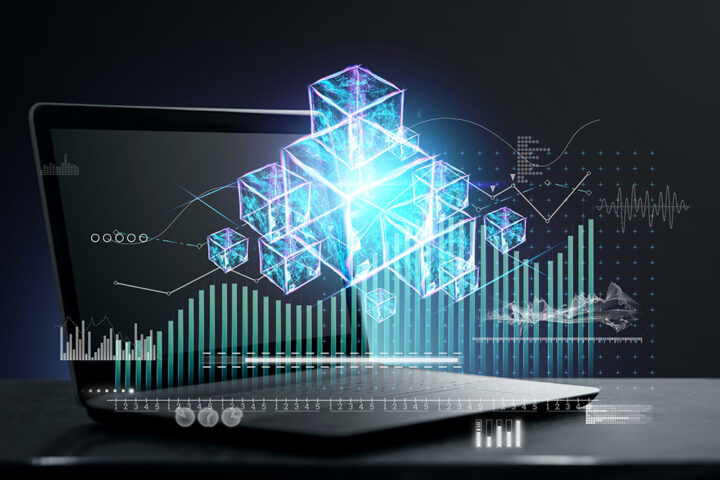